The Archive is currently being updated. Be back soon. 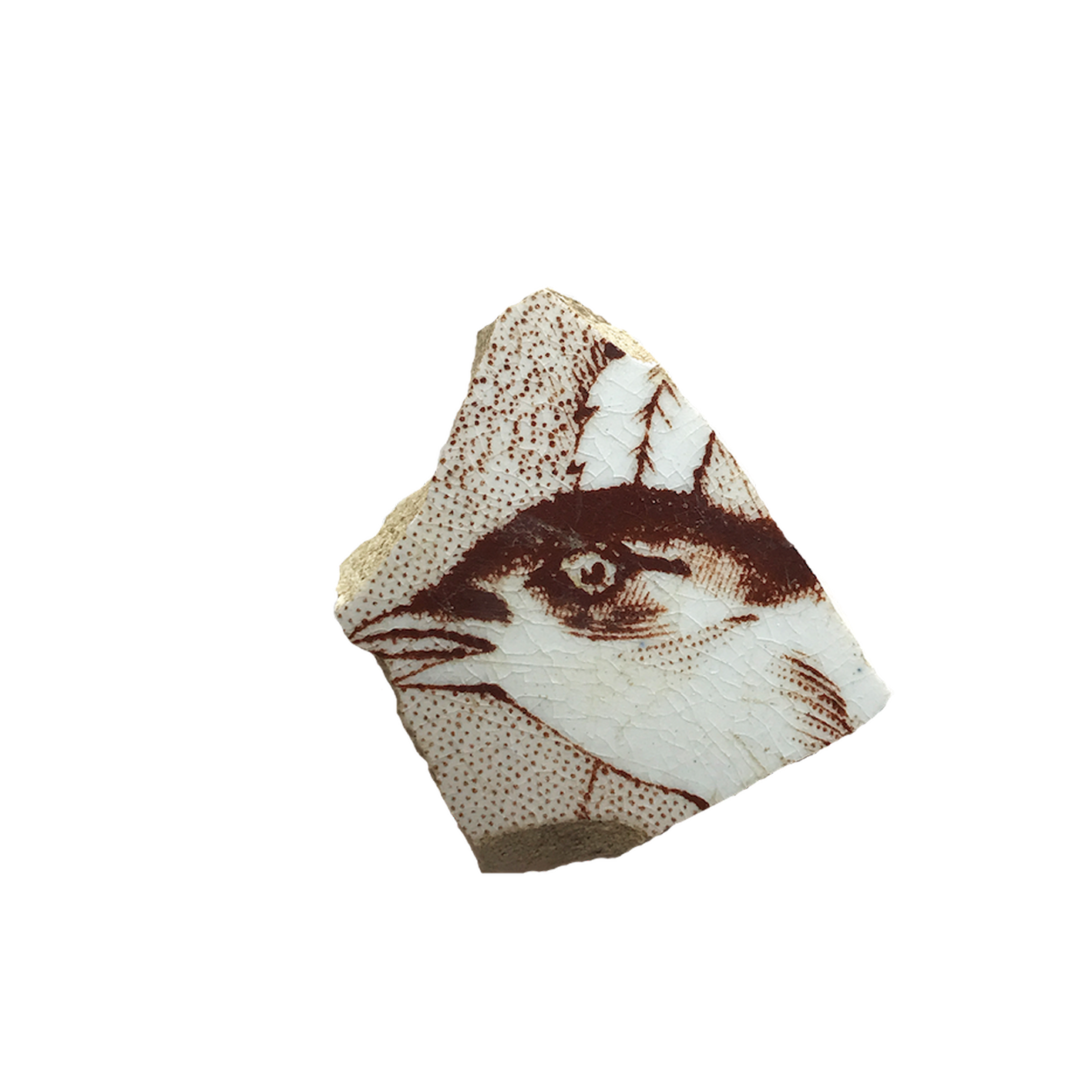 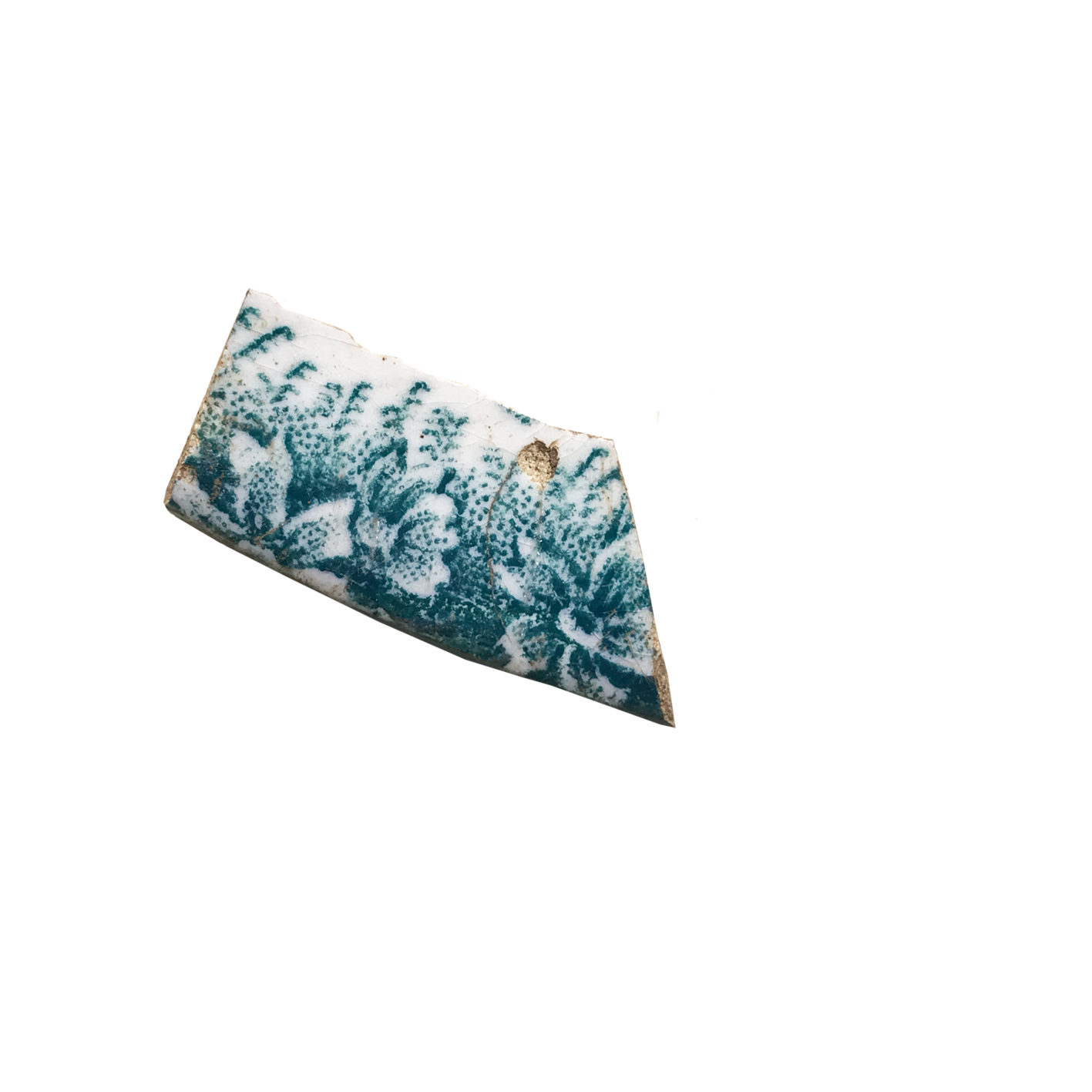 Imaginary Artefacts is an artistic project in development alongside the Fragment Found archive. Selected submissions will be reworked, using the small pieces of printed imagery as a starting point to create elaborate drawings of what the pattern may once have looked like. The newly created pattern will be applied to ceramic wares (vases, pots, plates, and so on) using traditional transfer printing techniques. In doing so, lost histories are pieced together and reconstructed with fictional narratives told through the illustrations and the forms and functions of the objects.

Established in October 2021, Fragment Found is an ever-growing online archive of printed pottery sherds. It invites the public to submit their finds and crowdsources information about their history and identity via the ‘comments’ section beneath each sherd. The website is a digital museum of lost, broken, unwanted and discarded artefacts, rediscovered centuries later in fields, on beaches, in rivers, etc. The archive connects people, places, craft, local heritage and the natural environment. The aim is to build a community which centres around the joy of collecting, identifying and sharing mysterious pieces of history, which would otherwise remain undocumented.Selected fragments will become part of a series of ceramic artworks called ‘Imaginary Artefacts.’

Transfer printing on pottery was first used in the UK in the 1750s and became a large and profitable part of the ceramics industry during the 18th, 19th and 20th centuries. It had a global appeal, with large amounts shipped across the world. Due to the affordability of mass-produced items, examples could be seen in many homes: crockery, food and cosmetics containers, as well as decorative items such as vases and pots. Despite its widespread use and appreciation, the skills involved in making printed pottery are today on the Red List of Endangered Crafts. Only one Staffordshire pottery continues to produce this ware using traditional techniques. These skills are under threat of disappearing entirely and with them, transfer-printed pottery itself.

Fragment Found is a project initiated by Eva Jack (Artist), with consultancy from printed ceramics expert Claire Blakey (Curator at the National Museum of Scotland). The website has been built by Becky Sparks (Graphic Designer). ‘Imaginary Artefacts’ – a range of pottery born from the fragments submitted to the archive – is currently in development, alongside Kevin Andrew Morris (ceramicist). The archive relies on submissions from the community who support it. The project has been made possible with funding from Creative Scotland.